What is a limiting belief?

It was the end of the summer holidays and we had just come back from a lovely summer break camping in the Dordogne region in the South of France. On this holiday we met some lovely people who lived in the same town as us, small world! We got talking and were interested in their caravan. We had a large polycotton tent and whilst it was lovely, talking with this family fired our passion to take more breaks. What appealed to me particularly was the simple and quick setup and decamp at the end. If you’ve ever been camping, you will sympathise with me on the pitching and seemingly more frustrating unpitching process. And if the tent is wet or it’s raining, the frustration increases massively.

We had a good look around their caravan and learnt a lot about the various aspects of caravanning. Along with the many gotchas we were informed about the difficulty with reversing. Once we got back home and “man research” began, a nagging fear kept popping up, how will I reverse this thing into a space?

Where had this fear come from, certainly not from my personal experience. This limiting belief had somehow been foisted on me by others, both verbally and by what I read. I had allowed myself to take on this limiting belief.

Even though there was a way to get over the limiting belief by taking training, I still felt apprehensive as we looked over caravans with the aim of buying one. I should have been excited, but the excitement was tainted by this limiting belief.

The size of the caravan didn’t bother me, the weight of it didn’t matter, both of which are large parts of towing. It’s just the last part, reversing is what I was scared of!

How did my limiting belief affect me?

We finally bought a caravan and were taking our first trip, I should have been excited, and I was but there was a level of stress and apprehension in the back of my mind. Being stressed had a knock-on effect on my levels of tolerance and patience with others. This of course had an impact on the trip.

How can we change this?

At the end of our first caravanning trip and once we had hitched up and were about to set off home, I jumped at an opportunity to work on reversing my limiting belief. I drove off the pitch and the with the help of my amazing wife and her excellent directions was able to reverse back on to the pitch. Once done, the relief was palpable. No longer did I have to be nervous of reversing a caravan. My limiting belief was shattered.

No doubt there will be other reversing challenges up ahead and I know that with help I can do it.

Have you got your own limiting belief(s) you want to work on? Then contact me for a free no obligation chat to see how we can achieve this.

This site uses Akismet to reduce spam. Learn how your comment data is processed. 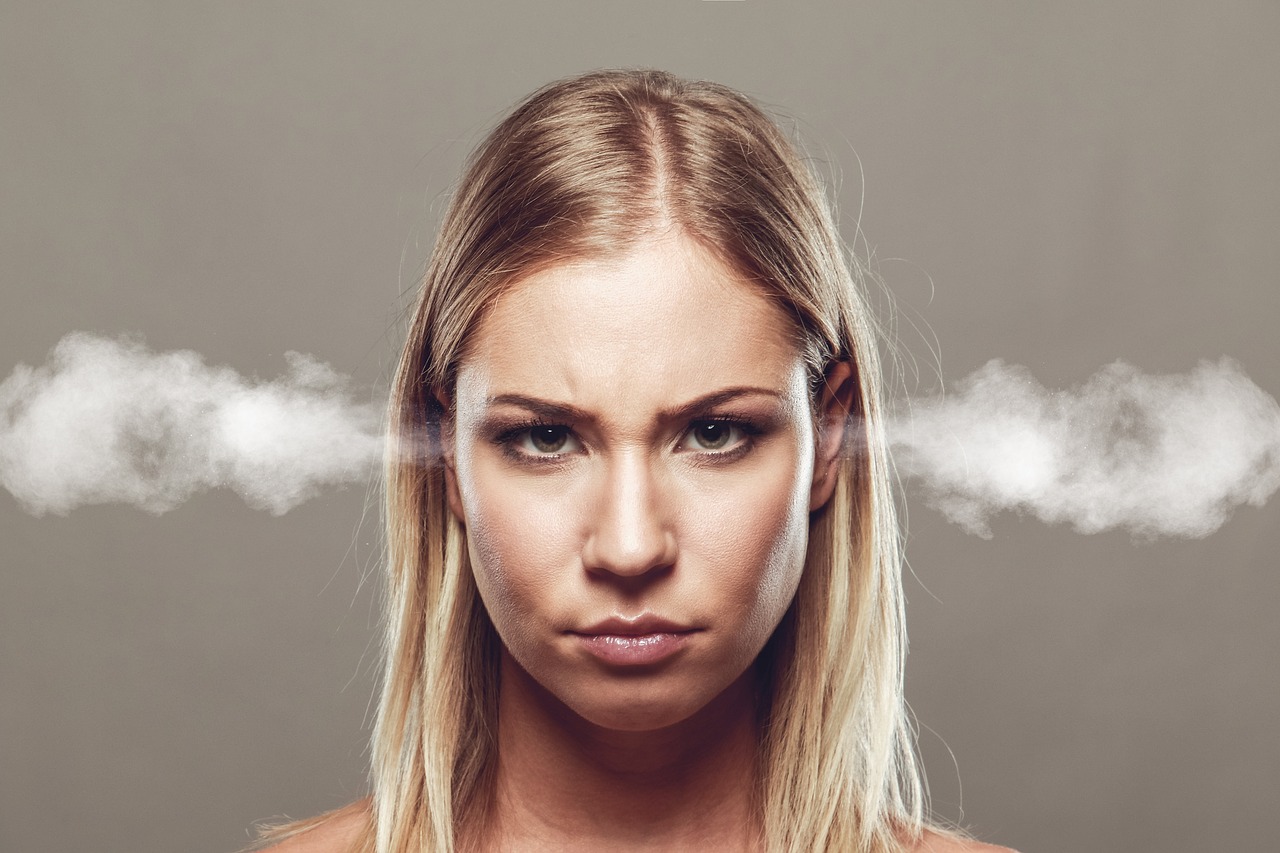 How to let go

All pent up? During my recent break for the summer in sunny France, I was experiencing some network connection issues. ... 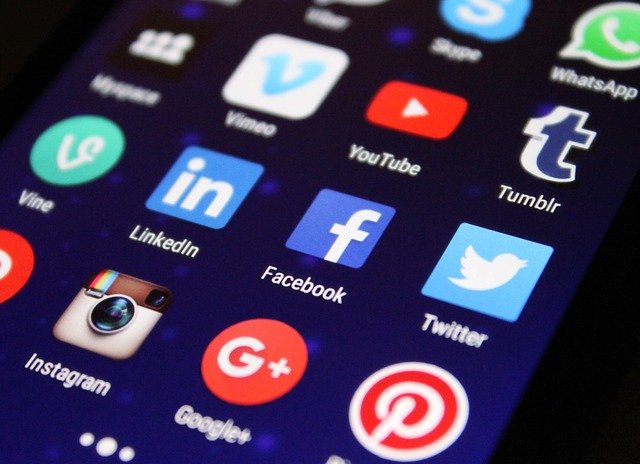 14 Things You Can Do This Weekend to Advance Your Career

This weekend, take a break from your job, but give your career a boost. Try these 14 simple things you ...